In the year 2017, Google has removed 7 Lakh applications in the play store which is harmful to a user. Apart from this type of apps developer google was finding them.

Now Google removed this type of app the same when you download it and at the same time google ban those apps. Google not only removes harmful apps, but they find that developer and take action against them. The company has made a new discovery. when any application uploader uploads any kind of apps related to harmful for the user google will remove at the same time and knows first who was upload that apps and Google were tracking them and take action at the same time. In 2017 google found 1lakh app developers that are harmful to users and declared it as a scam.

Andrew Ahn, Product Manager at Google play store recently said: “We have the new and latest technology to find this type of harmful app in-store or actives but the bad developer and harmful apps we find and takedown, take actions against the trick of law. Now we committed to making better and trusted apps store in the world“. 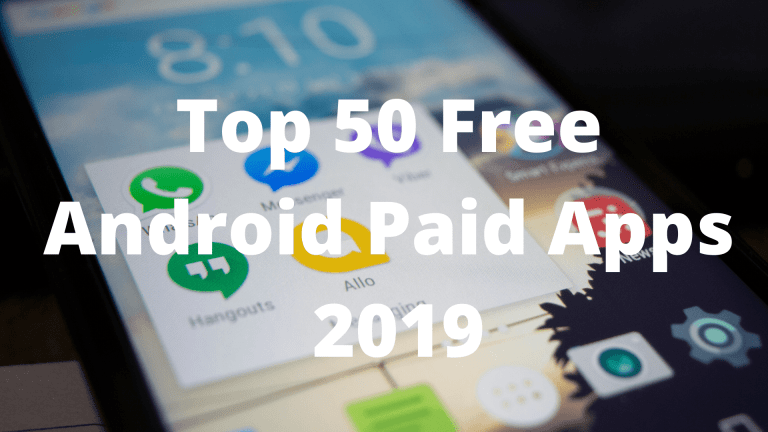 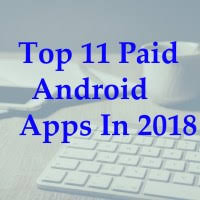 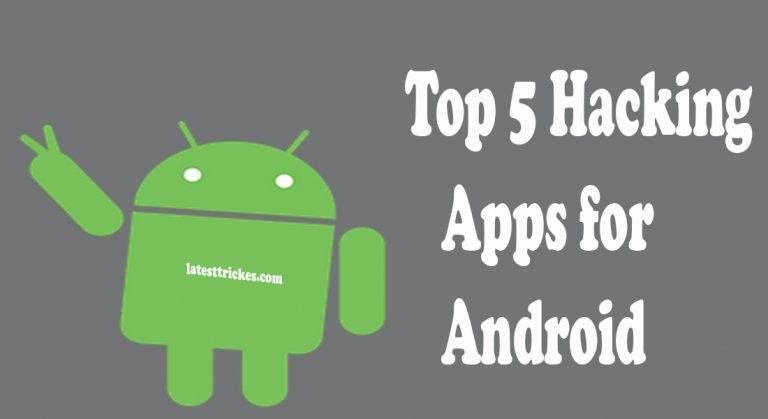 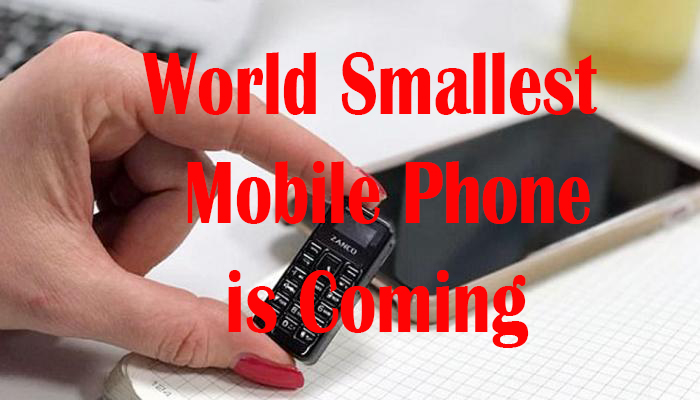