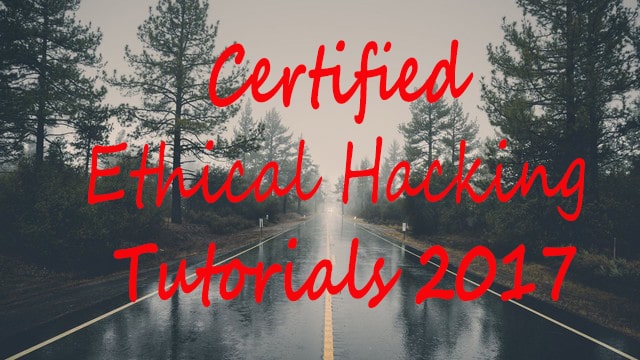 Today’s I give you free Udemy Free ethical hacking courses Links. I hope you can join and learn every security and that process.

Learn to intelligently detect and takedown advanced cyber threats. Welcome to this FREE course preview of the Cyber Security Threat Intelligence Researcher Certification. Cyber-attacks have become so sophisticated over the years, that a new term has emerged – Advanced Persistent Threat, which we will refer to as APT. An APT is a group of individuals that have both the means and the intent to launch persistent attacks against specific targets. Understanding these groups and their behavior is important when evaluating threats against any organization. Hackers have traditionally targeted large corporations, but today small to midsize businesses are being attacked with the same type of highly sophisticated malware. These new strains of advanced malware are often referred to as APIs.

Cyber Security: Protect and Defend Cyber Security is one of today’s hottest career fields. This course will provide a broad overview of cybersecurity concepts and practices. Starting with threat analysis and risk management, additional lessons explore core technologies such as encryption, firewalls, and intrusion detection systems. Cloud security is also featured, as are incident response, disaster recovery, and how to conduct cyber exercises. The course unfolds over 12 video lessons and supplemental materials. Videos include statements from leaders in cybersecurity on potential careers and how to train for them. Learning is self-paced, but the full series can be experienced in about two weeks.

You will get to see screen capture live tutorials showing you everything you need to do to get started with ethical hacking and penetration testing including information about all of the topics below. Learn the basics of what ethical hacking and penetration testing are to decide whether you want to go to an advanced level! Get a full tutorial on how to install VirtualBox o including on Windows 8.1 and gain the ability to run Kali Linux in any environment. See what to do to create the virtual environment and learn the basics of the Linux terminal.

In this course, you’ll get an overview of ethical hacking and the role of the ethical hacker. We’ll compare the differences between white, grey, and black hat hackers. You’ll learn ethical hacking techniques and you’ll understand how to detect and identify risks.

We’ll take a look at the kinds of threats networks face, and introduces the five phases of ethical hacking, from reconnaissance to covering your tracks. We will also cover penetration-testing techniques and tools. In this course, we’ll explore today’s threat landscape, dissect the top attack vectors and motives for attacks. This course uses a combination of lectures, real-world experiences, and hands-on exercises to educate you on the techniques used to test the security of web applications.

Twitter Hacking is all about discovering a simple yet effective set of techniques and tools to help you to Tweet like a pro. Following a professional copywriting approach to writing eye-catching and engaging tweets alongside a selection of rapid campaign building tools to help you write genuinely interesting tweets in quantity and in a short time. Containing attention-grabbing headline starters taken straight from the ad world alongside a batch of hypnotic keywords to truly engage your audience. Introducing you to a tried and trusted method of writing better and faster as well as the easy and mostly free tools you could use to increase your followers rapidly. 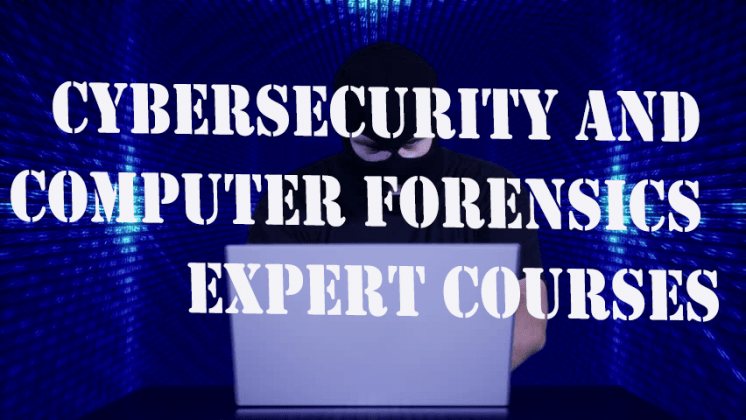 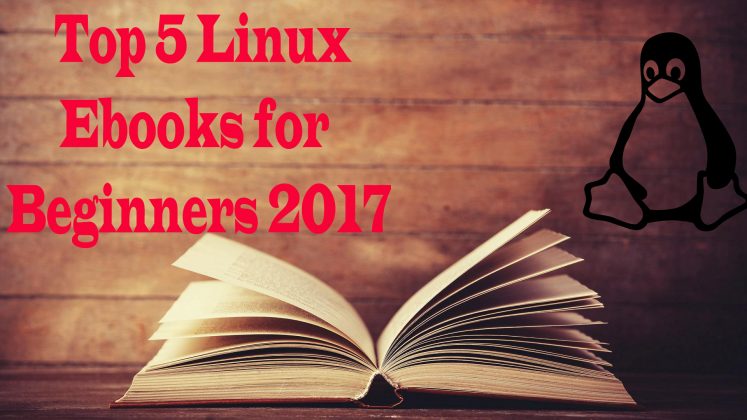